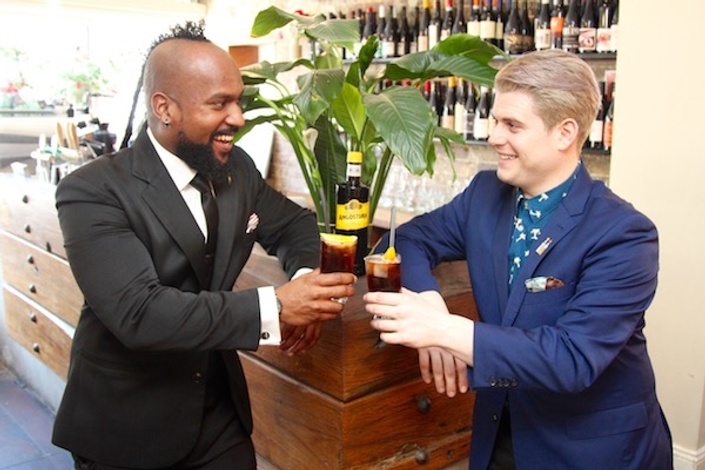 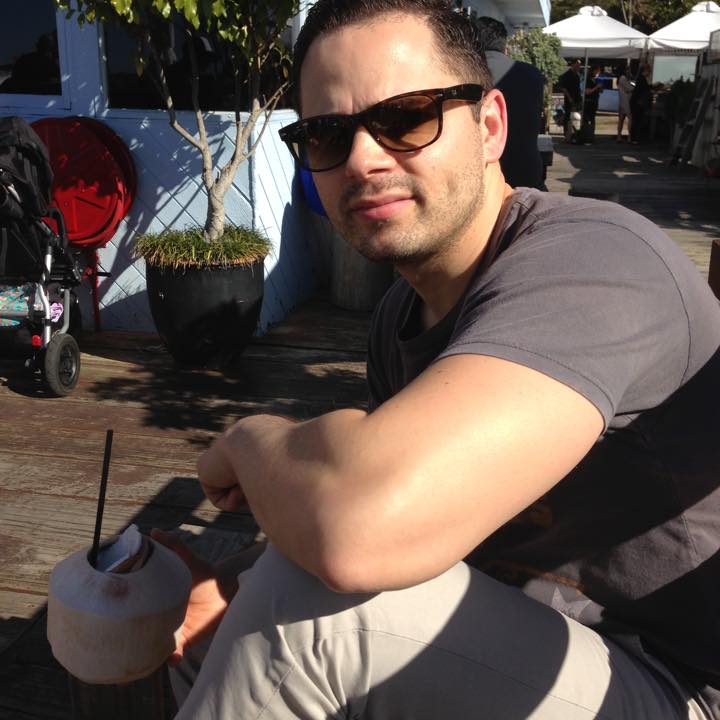 "For those out there that are keen to get the very best drinks knowledge in a fun, easy and interesting way from some of the most eloquent and dapper folks currently gracing the country's best watering places, you have found your spiritual home!"

GET THE ESSENTIALS OF THIS LUXURY AMARO FROM TWO OF THE WORLDS MOST RESPECTED AUTHORITIES ON COCKTAILS AND SPIRITS.


Amaro di Angostura is a fun-loving spirit of adventure that's made with herbs and spices from around the world. Learn the history of Angostura and what makes their latest taste sensation, Angostura di Amaro, so versatile and popular. Discover how it's made and of course and some inspiration on how to use it.

LEARN THE ESSENTIALS OF THIS UNIQUE BITTERS IN UNDER 15-MINUTES FROM SPIRITS AMBASSADORS
JAMES IRVINE AND DANIYEL JONES. 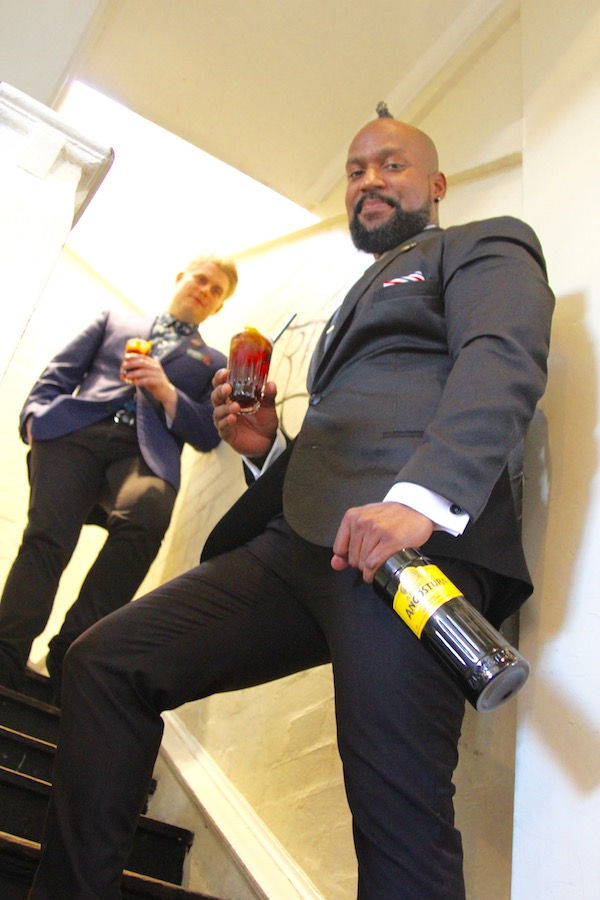 Daniyel Jones has the enviable gig as global brand ambassador for the House of Angostura.

Jones won the Angostura Global Cocktail Challenge in 2013 — a great win for the homegrown Trinidadian — picking up the ambassador job as part of his prize, a role which he still holds.

James is The Creative Drink Consultant for the Swillhouse Group (Shady Pines Saloon & The Baxter Inn) two of Sydney bars that are favourited by consumers and bartenders alike. James won the 2015 Australian leg of the Angostura Global Cocktail Challenge and will represent Australia at the Global Final held in Trinidad in February 2016.

James Irvine is a born and bred Sydney-sider who loves travel, food and of course booze! When not working James enjoys checking out new bars and restaurants, cooking, reading and nerding out on all things bar and cocktails! A massive fan of comic books, Star Wars and film in general, if James was to be anything else in life he’d be a Paleontologist or a Writer.

GET THE ESSENTIALS OF THIS LUXURY SPIRIT FROM TWO OF THE WORLDS MOST RESPECTED AUTHORITIES ON COCKTAILS.

Learn all about the worlds latest and greatest Amaro from the house of Angostura by two of the industry's top Ambassadors of booze, James 'Jimmy' Irvine and Daniyel Jones.

Upscaling your knowledge of premium spirits is vital for purchasing confidence and for delivering the value when you pour the goods.

In this essentials course you'll learn;

It's our way of helping your grow you're knowledge so you can make better decisions next time you choose to reach for a bottle of the good stuff.

When does the course start and finish?
The course starts now and never ends! It is a completely self-paced online course - you decide when you start and when you finish.
How long do I have access to the course?
How does lifetime access sound? After enrolling, you have unlimited access to this course for as long as you like - across any and all devices you own.
What if I am unhappy with the course?
We would never want you to be unhappy! If you are unsatisfied with your purchase, contact us in the first 30 days and we will give you a full refund.